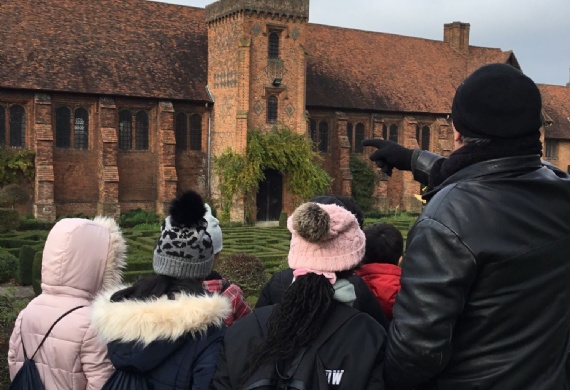 Today, Year 5 ventured out to Hertfordshire to visit Hatfield House. The Old Palace (pictured above) was where Henry VIII's children, Mary, Elizabeth and Edward, were tutored and it is said that the Queen Elizabeth Oak on the grounds of the estate is the location where Elizabeth was told she was queen following Mary's death.

After a tour of the estate, the children enjoyed several informative workshops, where they met a soldier of Henry's army - who spoke about the longbow and the War of the Roses, Catherine Parr - who shed light on Henry's many marriages and his official titles and finally, Henry VIII himself. The staff were very impressed with the children's thorough understanding of Tudor history and appreciated their many interesting questions.

To find out more about Hatfield House and their upcoming events and opening times, visit https://www.hatfield-house.co.uk/ 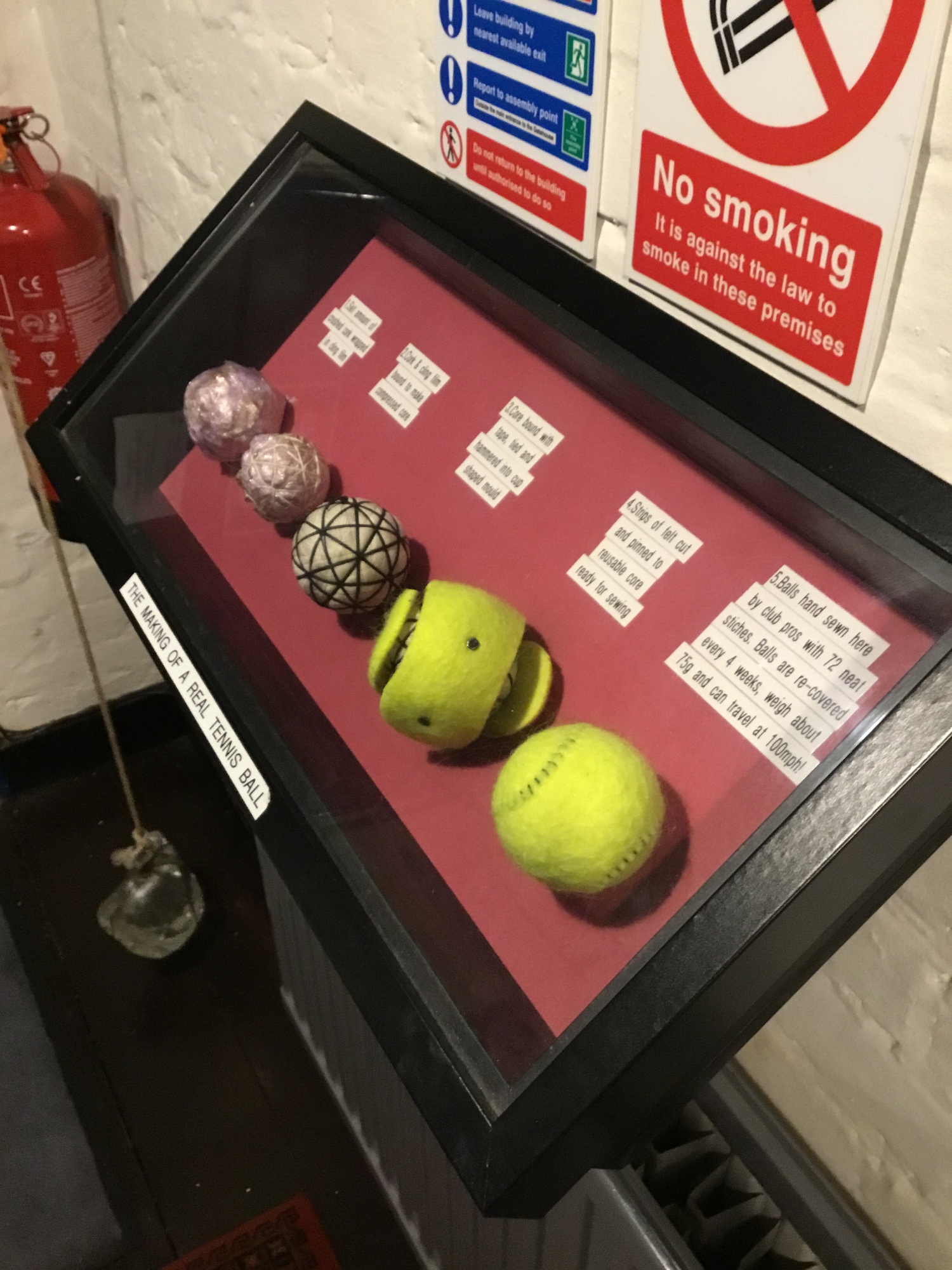 How tennis balls developed over time, taken at the Royal Tennis Courts 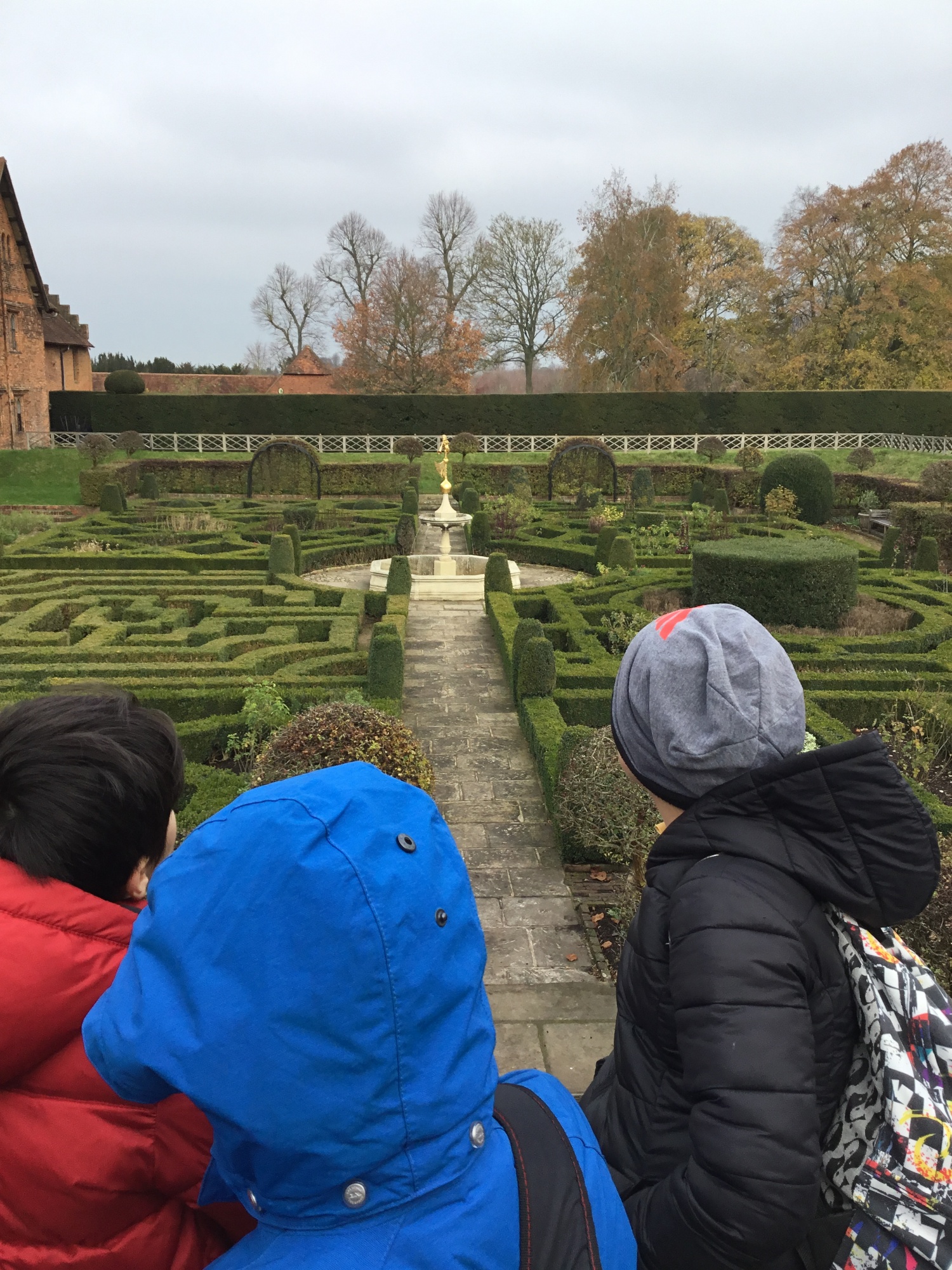 One of the many gardens

An audience with King Henry VIII