A purrfect end to the year!

A purrfect performance from 6J

If you love theatre as much as me, you will love to know that last night’s performance at Garden Suburb Junior school, Cats was performed by the great school’s theatre. The crowd was thrilled to watch the most beautiful performance 6J had ever given.

6J followed the musical ‘Cats’ – the music written by Andrew Lloyd Webber. Cats is all about a group of cats named Jellicles. In the story, they are all waiting for Old Deuteronomy, to come to choose a cat to go to the Heaviside Layer. Meanwhile, whilst they are singing songs, an unexpected cat comes to the party.

The musicians in the band did a fabulous job at learning all of the music for all of the songs. Make up was done by Mrs Berger, Miss Hovell, Miss Baker, Miss Quinn and many more! The costumes were made by the children which were very realistic.

In my opinion, I believe that all the children really gave it their all and did a great job. Lots of people loved it and started crying at ‘Memory’ the famous song which Grizabella sings.

Have you missed the atmosphere with proud parents erupting from their seats? Well, last week on Thursday at Garden Suburb Junior School, you wouldn’t have thought this ordinary yet exceptional school transformed into the mystical West End with the brilliant students of Year 6 performing their version of Cats.

Cats follows the story of a tribe of cats joining together, the Jellicles. Each cat performs their own song to journey to the Heaviside layer to be reborn into a new life.

When watching this incredible performance, I noticed the alluring actress Rony Golan, who played as Grizabella and sang the infamous song ‘Memory’- also performed by the superior Elaine Paige. Slightly from behind the curtains, was the talented piano player Keeyoun, played breathtakingly and left the audience in awe with claims that that the music gave “the chills ran up my spine”

To achieve the dark alleyway look, the member of staff, Mrs Alvarez and Miss Kara spent hours working on the props and details as teachers worked on the face paint adding the realistic look to the characters. 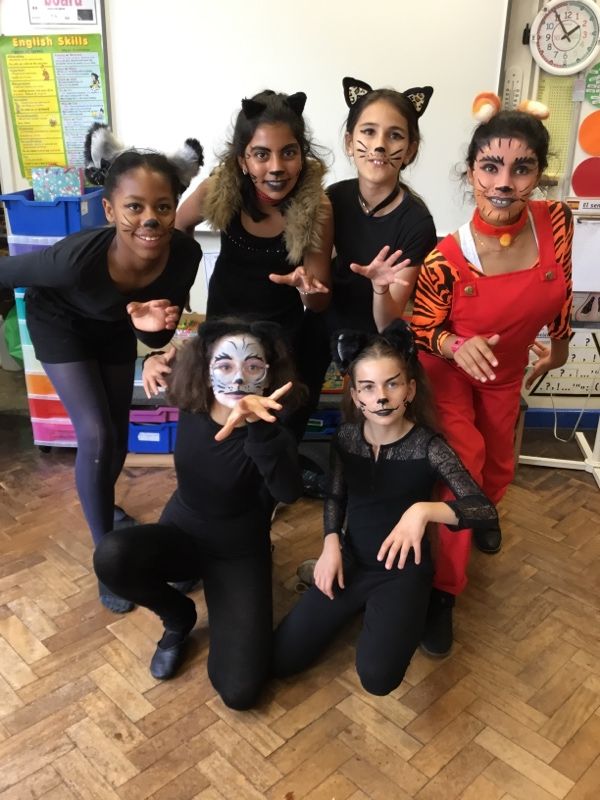