This Girl Can at Garden Suburb 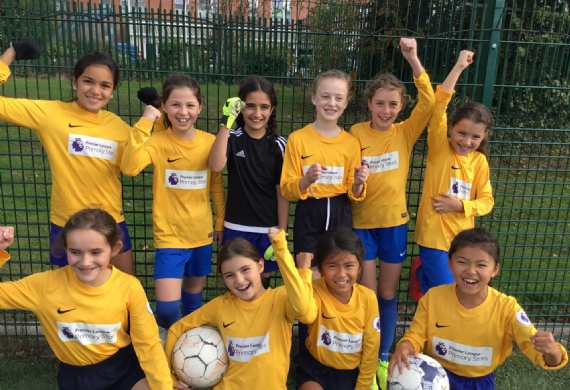 The girls' football team have started the season strongly with victories against All Saints' School and The King Alfred School. Our football teams play their home games on the fantastic 3G surface at Christ's College. It was here that the girls' team opened their season against a strong All Saints' team. The team went into a 3-0 lead with two goals from Shira, either side of a strike from Mei that came from Megan's corner. All Saints' came back strongly and managed to score one but strong goalkeeping from Donya kept them from causing further damage.

Against The King Alfred School the girls had to travel in a heavy downpour that delayed kick off by fifteen minutes. A Rosa hattrick (including a fantastic strike into the top corner), two goals from Naama, one from Megan and one from Ella saw a second league victory for the girls. They now hope to continue their early-season form after the half-term where we will provide a further update. 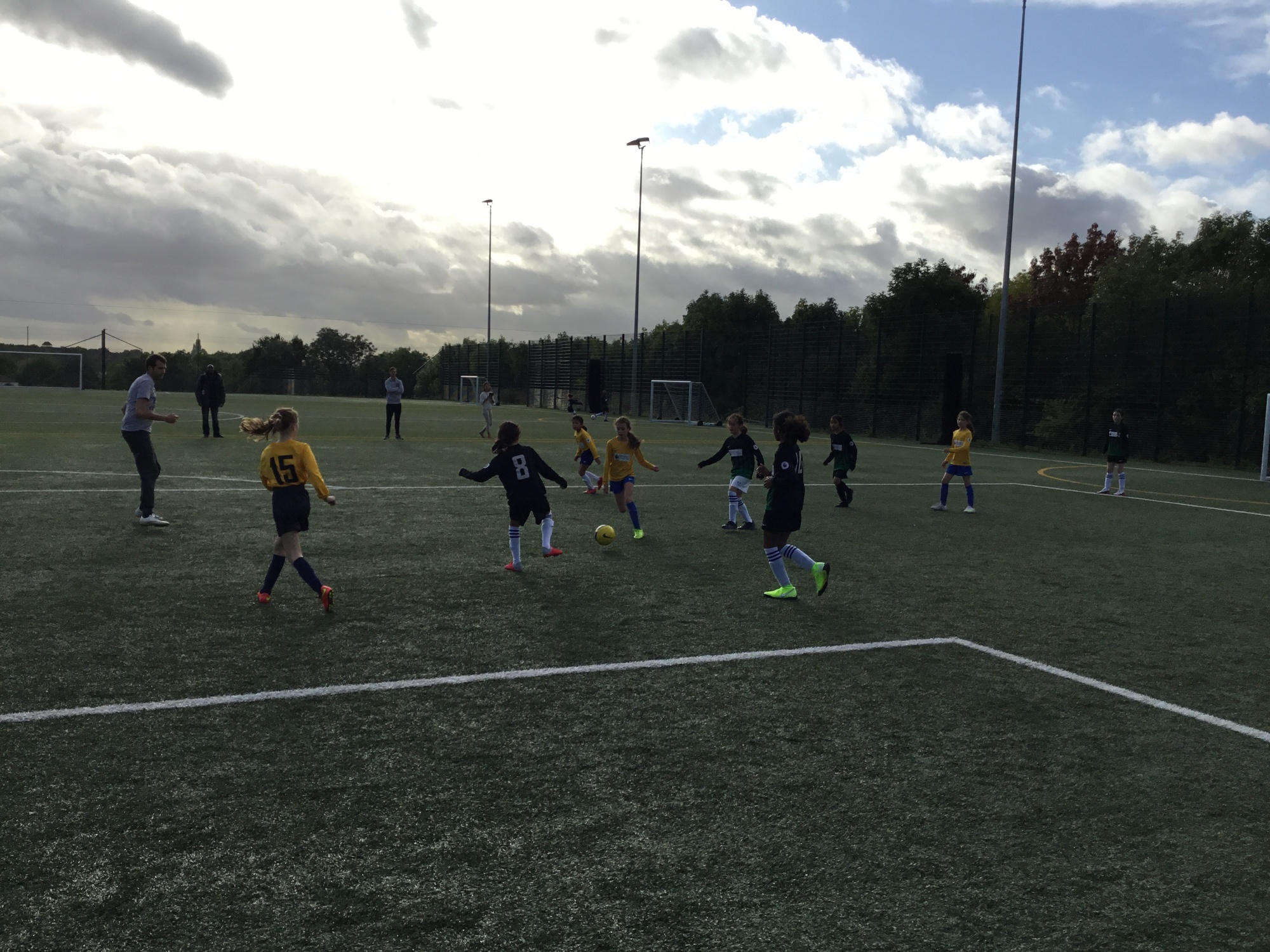 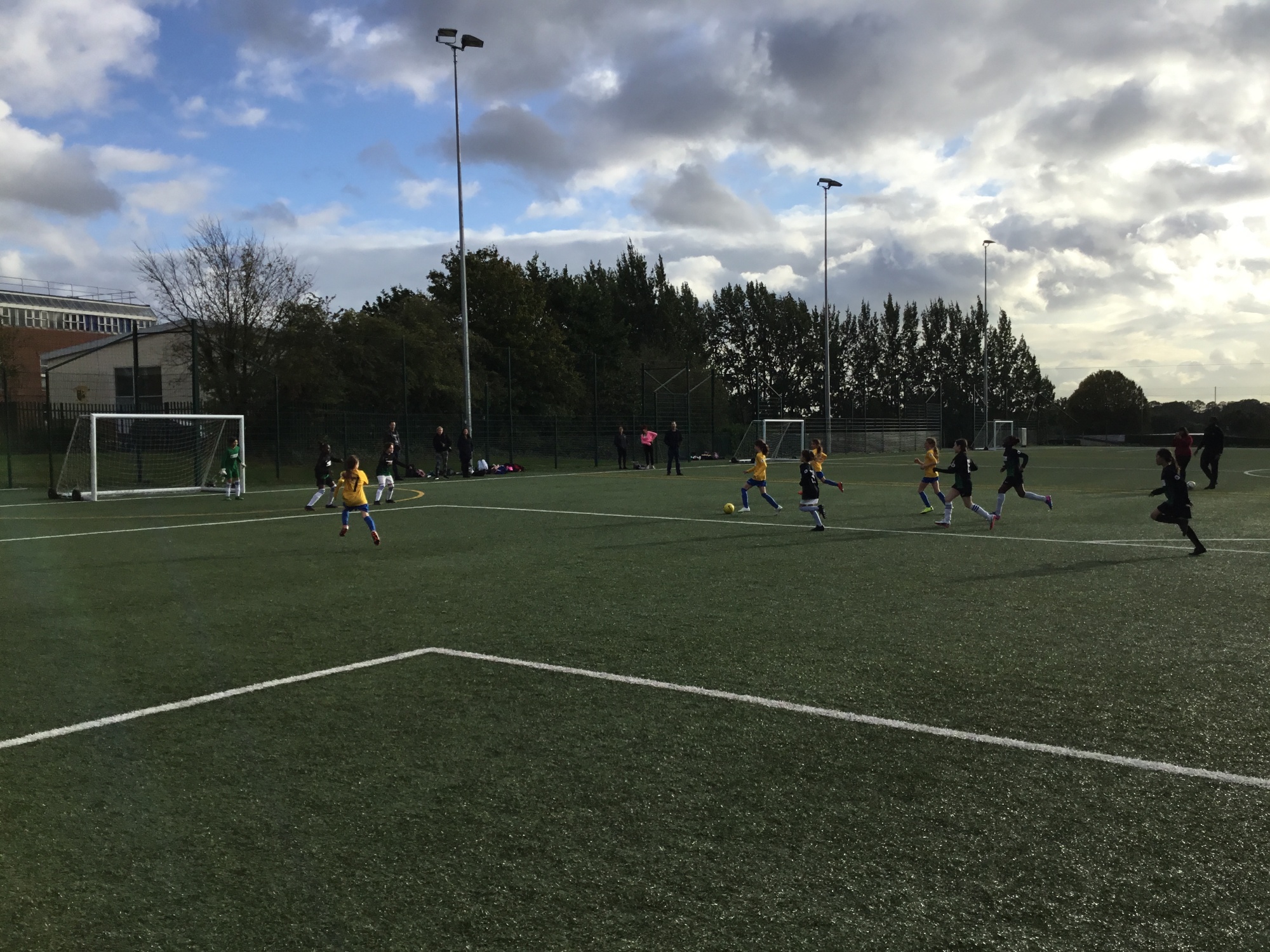 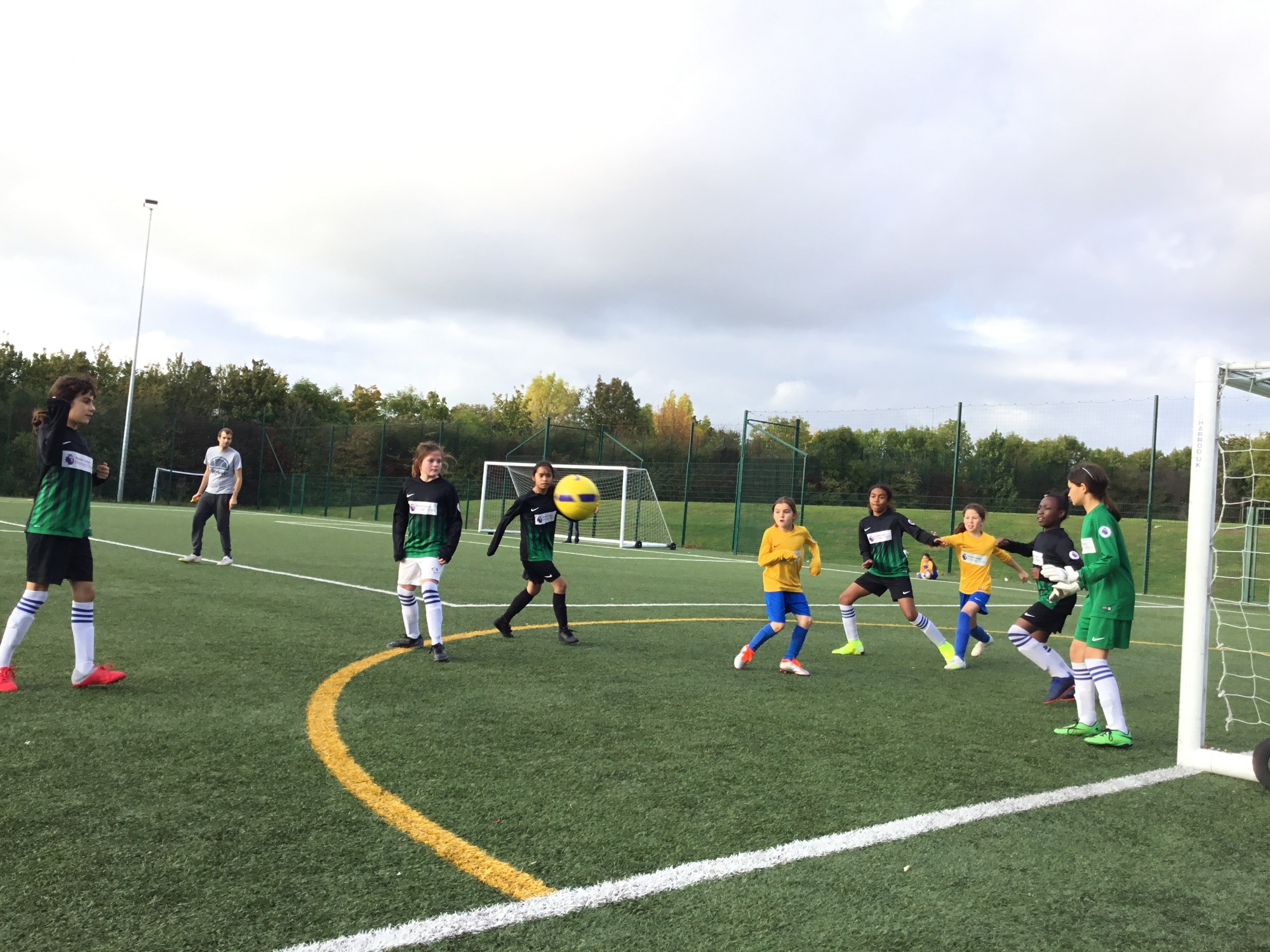